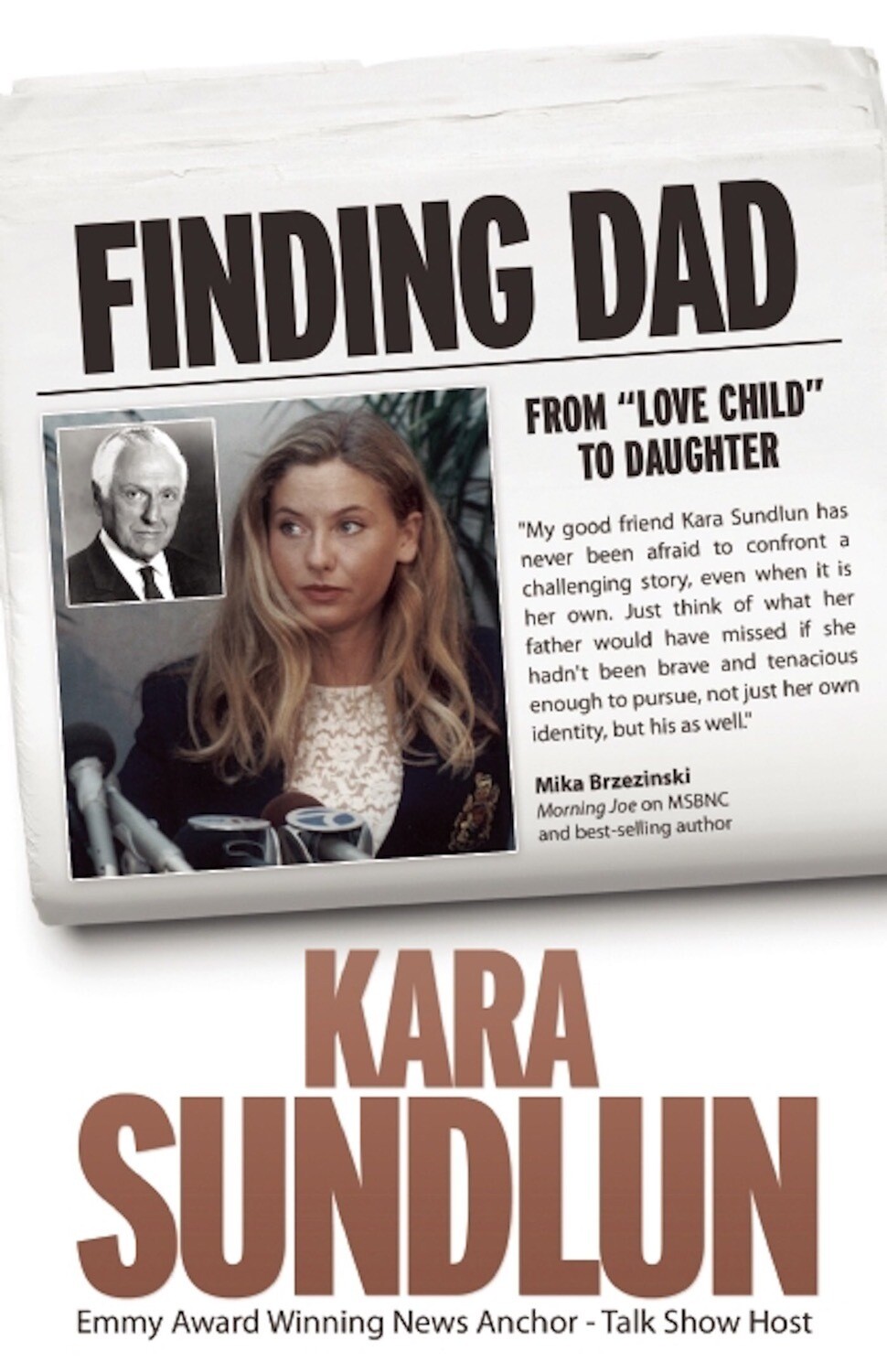 Kara Hewes had never seen her father, Rhode Island Governor Bruce Sundlun, until one transformational moment when she awoke in the middle of the night as a TV news anchor announced his candidacy. One look at his picture and she knew she needed to find him.

Her letters and phone calls went unanswered, so at seventeen, Kara hired a lawyer and announced her paternity suit before a packed press conference. In the middle of the media frenzy, Governor Sundlun did the unexpected and invited Kara to come live with him so he could get to know her better.

Kara knew that in order to move forward with her father, she had to make the choice to forgive the past. It was her unconditional love that broke down the barriers separating father and daughter.

Kara Sundlun is an Emmy Award–winning television journalist. She anchors the news for WFSB-TV, the CBS affiliate in Connecticut, and hosts two shows—the popular daytime talk show Better Connecticut and Kara's Cures, a guide to health and spirituality. Kara is also a contributor for the Huffington Post. She was named "Best Reporter" by Hartford Magazine and "Top 40 under 40" from Hartford Business Journal and Connecticut Magazine. She and her husband, fellow news anchor Dennis House, live in Hartford, Connecticut, with their two children.