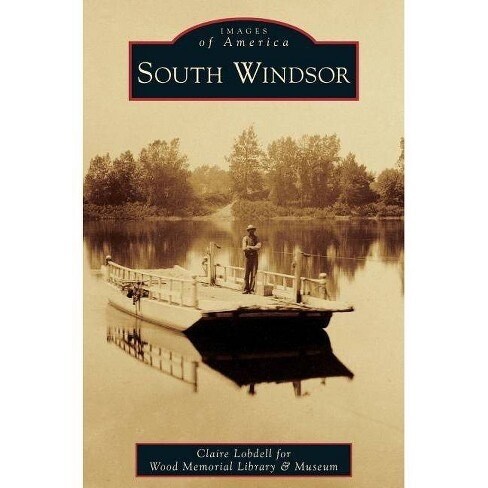 South Windsor owes its location to the Connecticut River, whose periodic floods created fertile lowlands that nourished livestock and crops. Tobacco became a mainstay of South Windsor's agricultural life in the early to mid-19th century, as it did throughout the Connecticut River valley. To this day, tobacco sheds dot the town, and farmers still grow broadleaf for use in cigars. Small industry also flourished here during the 18th and 19th centuries, with mills on the Scantic and Podunk Rivers, tributaries of the Connecticut. Well into the 20th century, South Windsor's children still attended some of the one- and two-room schoolhouses around town until the post-World War II baby boom and influx of new residents necessitated new buildings. South Windsor guides the reader through the history of Wapping, Main Street, and more.