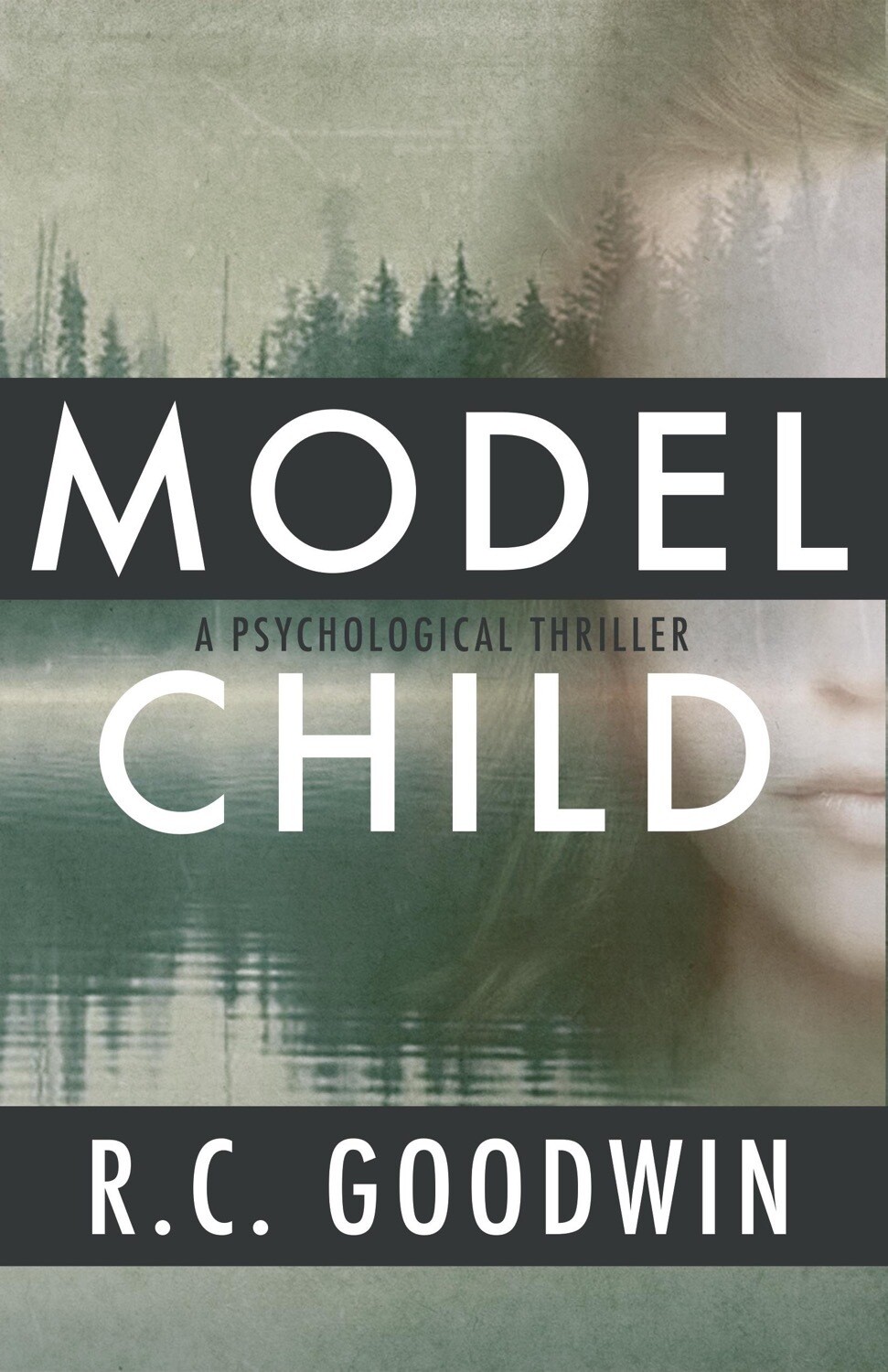 "Goodwin (The Stephen Hawking Death Row Fan Club, 2015) seamlessly combines a psychological thriller with a philosophical meditation on the existence and meaning of evil. The plot’s suspense builds slowly, but never laboriously, as the author keeps readers tantalized, but never sated, in their thirst for the next revelation. This is a somewhat unconventional mystery, as the perpetrator of the central crime is never in question. Instead, the entire story is a quest for intent—some rational explanation for the initially inscrutable. As a result, the novel hinges on the depth of its characterizations, and on this score, Goodwin doesn’t disappoint.

A thoughtful and discomfiting look at the dark depths of human nature." - Kirkus Reviews

An intense, moving psychological thriller. James Shannon, a middle-aged widower with no criminal background or history of mental illness, commits a heinous crime. Shannon confesses immediately and the crime lacks obvious provocation. For family and friends seeking to come to terms with Shannon's actions, the primary question remains: WHY? Once incarcerated, Shannon becomes mute and refuses to talk to his family and his lawyer. After a transfer to a facility for mentally ill offenders, Shannon befriends Hal Gottlieb, a psychiatrist who slowly develops a relationship with him. As Gottlieb pieces together Shannon's background and the facts surrounding the case, it becomes apparent that things are not as they appear.